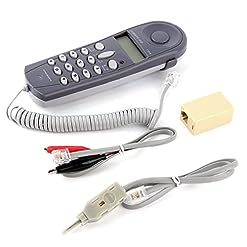 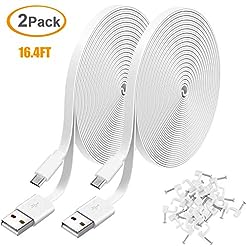 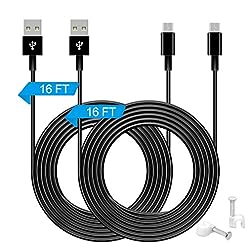 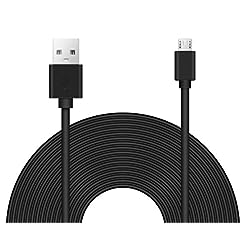 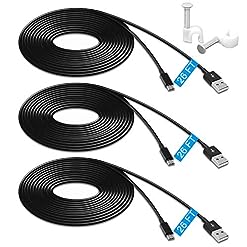 What Do I Use and Where?

So you decided to install a hard wired alarm system.  You researched what detection sensors you need, or to place them in your home.  But how will they connect back to your main security control panel?

Let’s go over key components of hard wired alarms systems to see which type of wire is best suited for each:

For all practical purposes, your choice of network cabling will be limited to Cat5e and Cat6 cables when dealing with wired surveillance cameras. It’s possible you may have some Cat5 cable lying around your house, but it’s now considered obsolete and should be avoided. Cat5 cable is limited to 100 Mbps and 100 MHz, and you can do much better than that now.

The “e” in Cat5e stands for “enhanced”, and the cable is designed to support fast speeds of up to 1000 Mbps, while greatly reducing interference between individual wires inside the cable, something you absolutely don’t want in any alarm wire. This would be your cable of choice, if it wasn’t for the existence of Cat6 cable.

Cat6 makes the already great Cat5e cable even better. It can handle 10 Gigabit speeds, up to 250 MHz, and its internal wire separator and individual wire shielding for cross-talk reduction make this wire as future-proof as it gets. The main downside (beyond higher cost) with Cat 6 wire is that all that extra shielding adds a lot of weight and extra bulk.

Coax cable for traditional analog (non-digital) cameras used for surveillance come in spools and pre-cut lengths of RG59 Coax Cable, or RG6 coaxial cable if very long runs are necessary (commercial generally). Coax cable is just the video wire by itself and is good for running CCTV video signals up to 300ft max.

Siamese cable is an all-in-one security camera wire that is made up of video and power cables. The power cable is standard 18 gauge wire and the video part is RG59 coax cable. This type of camera wire is available as a spool of wire in 500ft or 1000ft lengths without any connectors, or as premade cable with bnc connector for video and 12V DC jack for power already attached to the camera cable from the factory. This siamese camera cable is the most popular since it makes security camera wiring very simple by letting you supply the camera power from inside where the DVR is located.